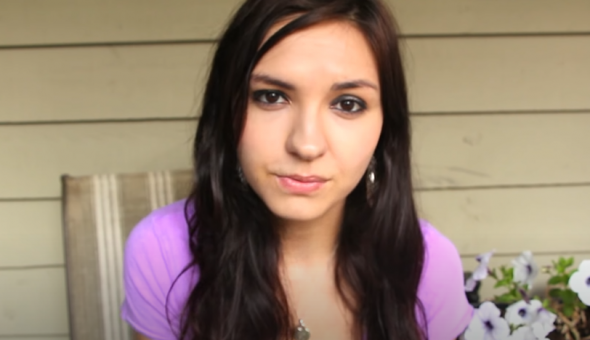 Our client, Chrissy Chambers, sought damages against her ex-boyfriend after he posted explicit videos of her online. Her fundraising campaign received national coverage, including in The Telegraph.

Chrissy Chambers said, “Without this fundraising campaign, we cannot afford to keep fighting. We want to fight for those who have been hurt, whose voices are being systematically taken away. Victims deserve justice. They deserve to be safe, protected from – and justly compensated by – the aggressor.”

Our senior partner, Dr Ann Olivarius, said, “Having to worry about covering the cost of filing a court case is deeply unfair to Chrissy.

“A win here would be a win for all victims of revenge pornography who, depending on their particular circumstances, might also be able to use the civil law as Chrissy is doing to sue perpetrators for the harm they have caused.”