Breaking the silence surrounding sexual harassment on campus (The TLS) 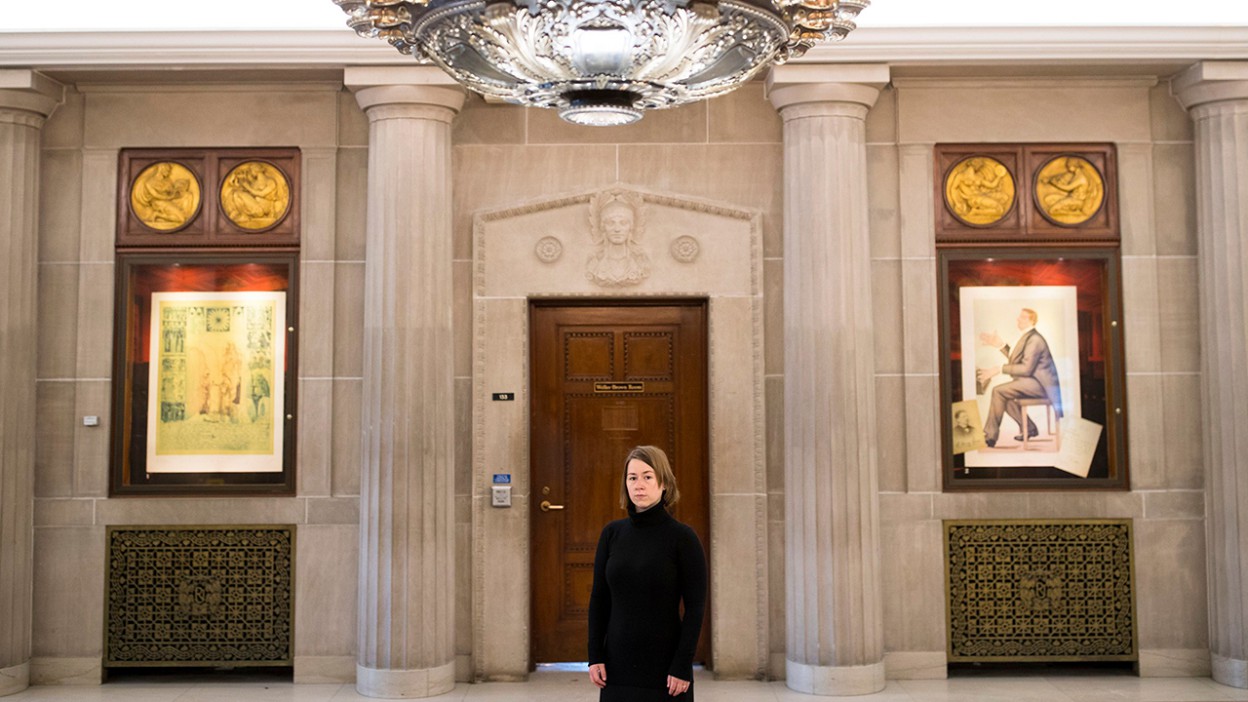 Ann Olivarius, Senior Partner at McAllister Olivarius, who specializes in Title IX litigation, described it to me as “a banner for human equality and for women. If you’re being sexually harassed or propositioned for sex, you are not getting an equal education. Men who have power over you – who can write you recommendations, introduce you for jobs, decide on your future life – and then pressure you for sex … in this situation, you don’t have equal opportunity”. It was in the late 1970s that a group of students, advised by the renowned feminist and legal academic Catharine MacKinnon, brought about the first case of its kind, Alexander vs Yale. Olivarius, a plaintiff in the case and a student of MacKinnon’s, organized the evidence. She argued that the absence of a complaint procedure for sexual harassment at Yale University forced her to use her own resources to support women victims. It also resulted in threats and intimidation. The case failed when it reached court because matters had dragged on so long that the plaintiffs had already graduated, but it established the legal principle that the sexual harassment of female students is sexual discrimination under Title IX.