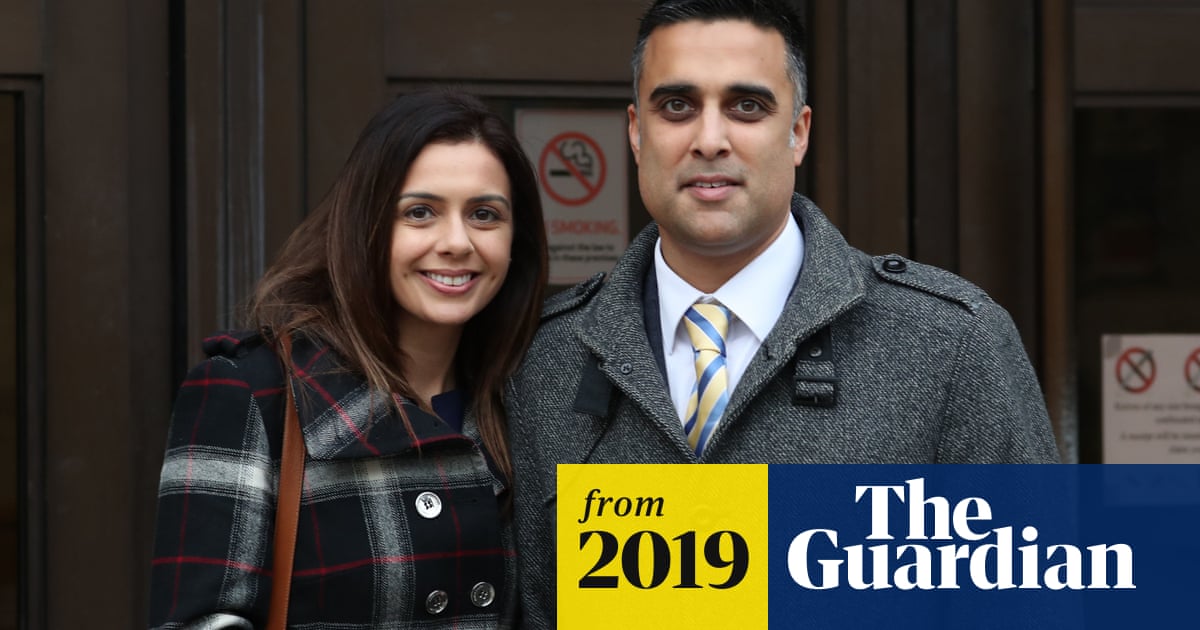 In her judgment, Clarke said: “I consider that there is clear evidence that Mr and Mrs Mander, who I have found expressed willingness to consider a child of any ethnicity, received less favourable treatment than would a comparable couple of a different ethnicity. All of this discloses, in my judgment, what the unknown social worker stated in the very first phone call with Mr Mander, namely that Adopt Berkshire operated a policy of placing adoptive children with parents who come from the ‘same background’ – namely race.

The couple’s lawyer, Georgina Calvert-Lee, said: “Today’s judgment is a victory for all British children who need loving adoptive homes, and for all the eligible, loving adoptive British families hoping to welcome them into their lives. The Manders are British, and they treasure the central British value of fairness. They therefore asked the court for the basic right to be treated on equal footing with other British couples.”