International civil litigators with offices in the UK and US.

Our purpose is to make whole those who have suffered injustice.
Our vision is a better world where the law works for everyone.

We want our clients to succeed. What “success” means in practice depends on their needs and goals. The law can be a wonderful thing: a framework allowing people to work together productively, or resolve furious disagreements, or right deeply felt wrongs. It can also be slow, expensive, inconclusive, vexing, even perverse. Recognizing the law’s limitations, as well as its power, helps us give smart advice tailored to helping our clients achieve the success they seek.

Part of why we take this approach stems from our history. Dr. Ann Olivarius started the firm in 1996, but she already had substantial experience in the law, both as lawyer, and, very usefully, as litigant.

Before she even went to law school, when she was just 22 years old, Olivarius helped make American legal history as a plaintiff in the landmark 1977 Title IX case Alexander v. Yale, which for the first time determined that US universities were illegally discriminating against women students if they did not have a system for deterring and punishing sexual harassment by professors. For Olivarius, the experience of fighting for equality in a courtroom proved galvanizing, and she decided to pursue a legal career. After obtaining experience as an investment banker, business consultant, private firm lawyer and foundation executive, she founded McAllister Olivarius in 1996, concentrating on helping people who have been treated unfairly. Our firm has grown steadily since.

Others have joined Olivarius in the firm’s leadership, adding their own experience to our Executive Committee. Dr. Jef McAllister, Managing Partner, joined full-time in 2007, having consulted for the firm since it began. McAllister previously worked for Sidley Austin in New York and clerked for Chief Judge Robert F. Peckham of the U.S. District Court in San Francisco. He joined us from TIME Magazine, where he had been London Bureau Chief for eight years, and before that TIME’s White House Correspondent and Diplomatic Correspondent in Washington. His knowledge of global politics and leaders adds an extra dimension of service to our clients.

We have built an international reputation for providing skillful and supportive representation to people unfairly treated by employers, universities, online harassers, government bodies and others. We’ve represented many victims of sexual harassment and discrimination at major institutions, including Amazon, Oxford, Cambridge, Deutsche Bank, the University of California, the University of Rochester, TIME Magazine, the Catholic Church, Jehovah’s Witnesses, Mount Sinai Health System and other major banks, law firms and companies. We’ve taken on some of the world’s most powerful, sophisticated and legally aggressive institutions, successfully; and are glad to be able to offer our accumulated experience in the service of others who have been wronged. 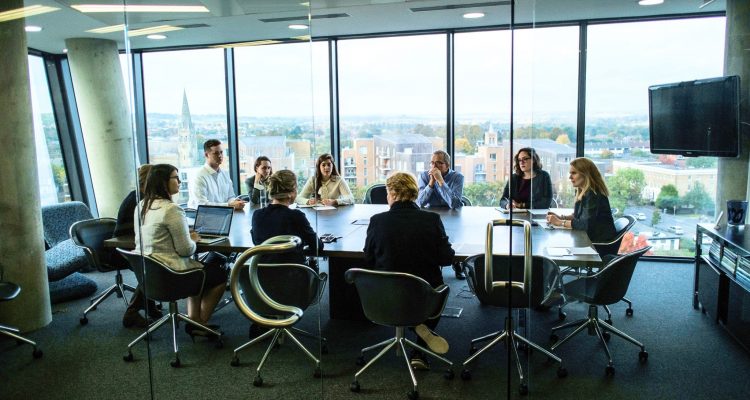 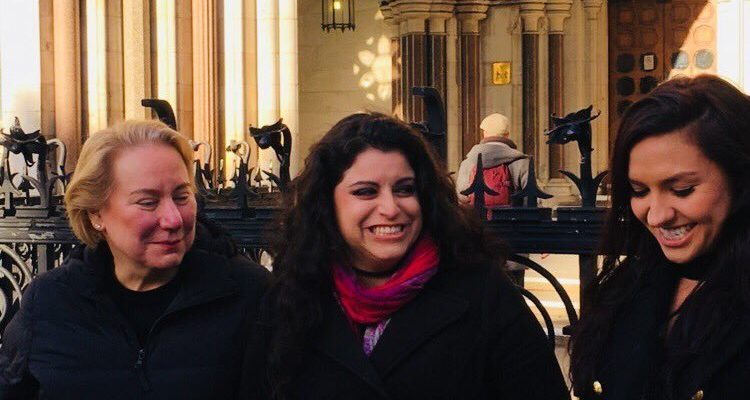 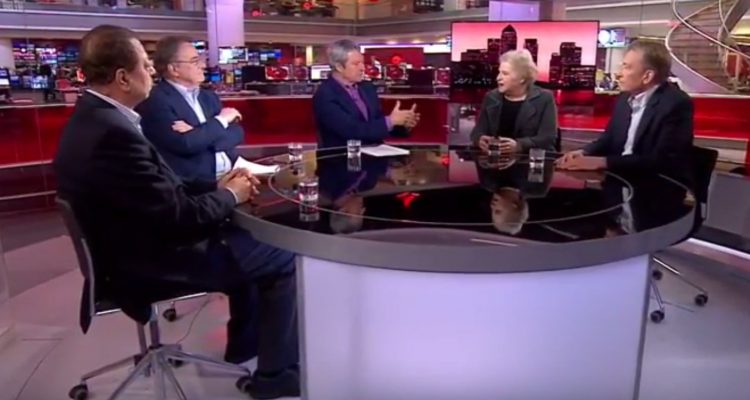 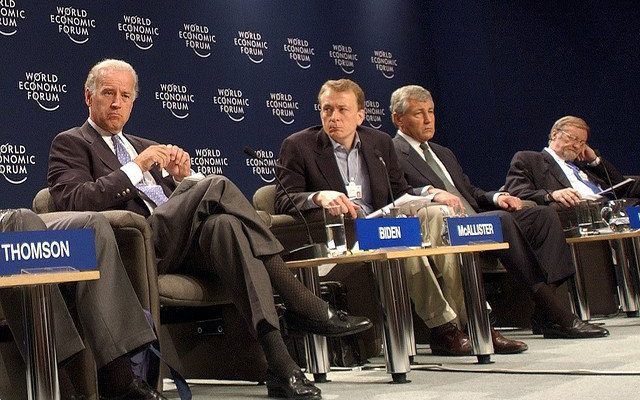 Dr Jef McAllister chairing a panel at the World Economic Forum 2003, with future US President Biden. 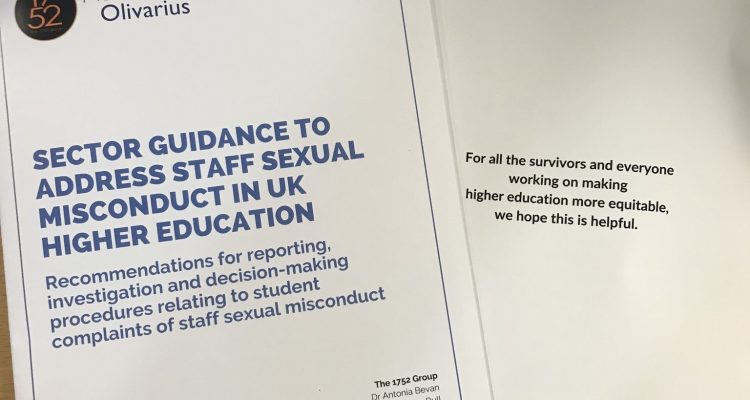 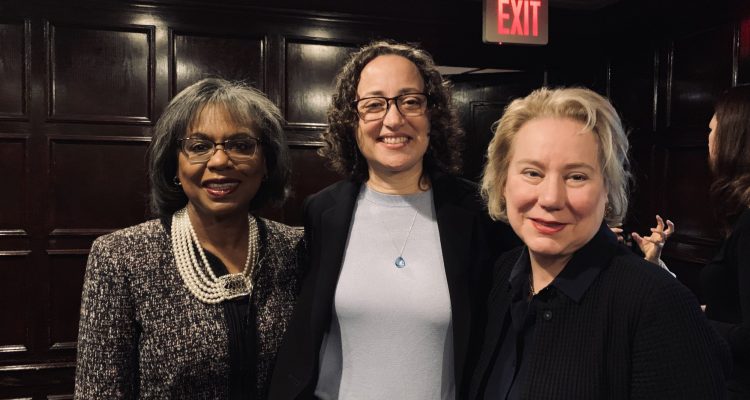 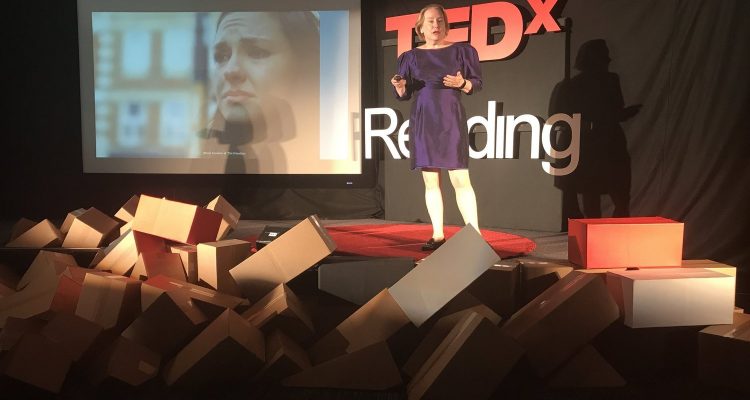 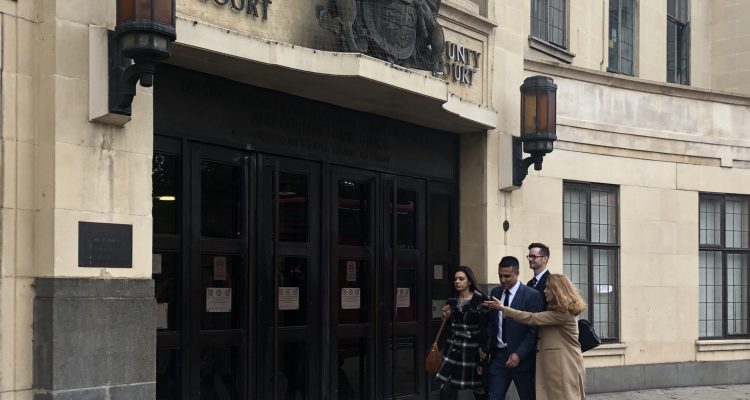 Georgina Calvert-Lee and Honza Cervenka walking into court with our clients, Reena and Sandeep Mander. The couple later won their landmark adoption-discrimination case.